"We want to accompany the patient" 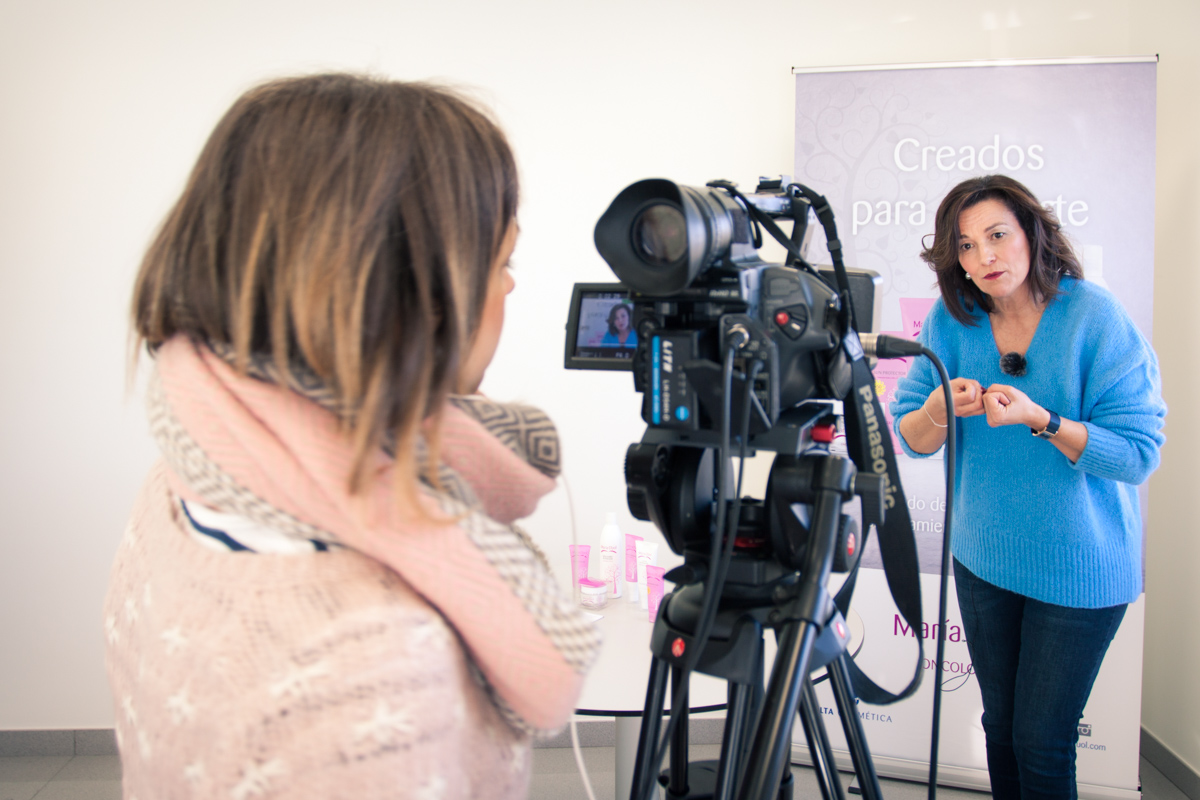 Sometimes the side effects that occur on the skin during cancer treatments lead to interruption of such treatment in the patient. That is why from María D´uol, under her philosophy of caring for people's health through the skin, the first cosmetic line designed and formulated to prevent, alleviate and repair side effects on the skin was investigated and developed, both in chemotherapy treatments, such as radiotherapy or surgery.

This is how clear and convincing he explains it in his interview on the EITB television program What are you telling me .