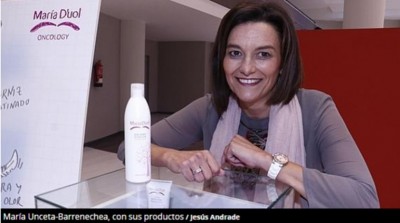 With this headline the newspaper El Correo begins this week in its digital edition, a news report dedicated to the success of the cosmetics of Alava, the cosmetics of María D'uol in Brazil. 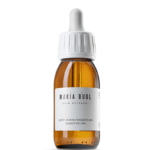 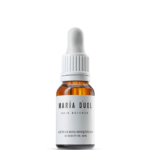 “Vitoriahas earned a place among the high world cosmetics from the hand of thelaboratories María D'uol. Its founderMaria Unceta-Barrenecheawas invited to participate inBrazilin one of the largest aesthetic scientific conferences in the world and accepted. While the capital of Alava celebrated its patron saint's day,The White, the pharmacist and the deputy director of her company, María de la Fuente, gave a conference before dozens of scientists from Latin America and Europe on how their successful line of oncology cosmetics was developed ten years ago. In addition, the businesswoman gave technical training classes on the management of these treatments to professionals from countries such as Germany, Argentina, Spain, the United States and Venezuela. The result of intense R&D work for more than 25 years. María D'uol had been marketing facial, body and sun products for years when a new challenge arose: to find a treatment to prevent, alleviate and minimize the harsh effects that chemotherapy and radiotherapy have on the skin of patients. This is how his Oncology Line. You can read the full publication here.
X Close