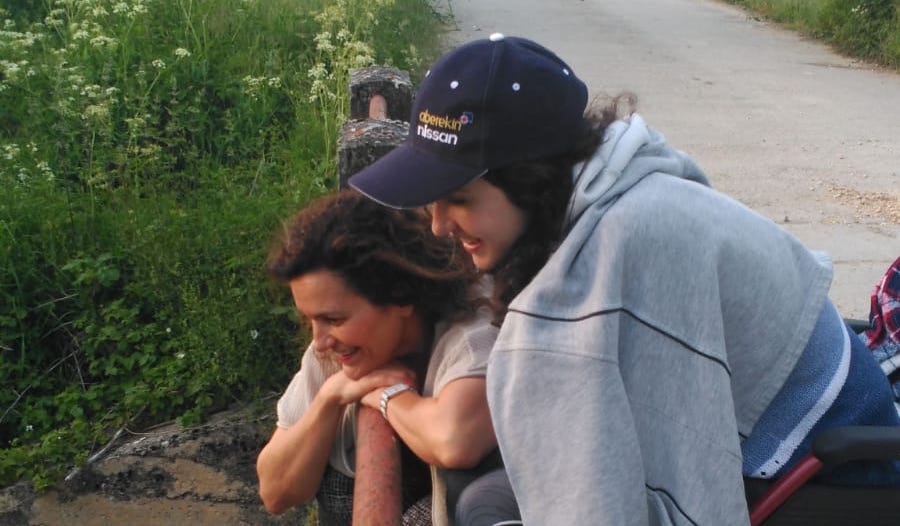 The moment I was diagnosed with cancer, I began to think about all the things that would change in my life and in my body.

Although, at that time I was not aware of the changes that my skin could undergo.

I received the first chemotherapy treatment at the end of May and one of the side effects that I could have suffered on the skin is irritation of the soles of my feet, which would have caused me not being able to walk.

In my case, I did not get to that situation. From the moment I found out that I would receive chemotherapy, I was lucky to meet María Unceta, who has provided me with creams from María D'uol's Oncology line .

The repairing balm and the repairing oil have been very helpful to me. In these five months that I have been in treatment at no time have I had any redness or itching.

The way of use is very simple and I repeat it twice a day: in the palm of my hands I mix the balm with a few drops of the repairing oil and spread it all over the body . And, for the most sensitive areas such as the soles of the feet, the palms of the hands, the elbows or the knees, I use more of the repairing oil.

Right now, my skin is healthy and cared for thanks to these creams.