A haircut, a smile 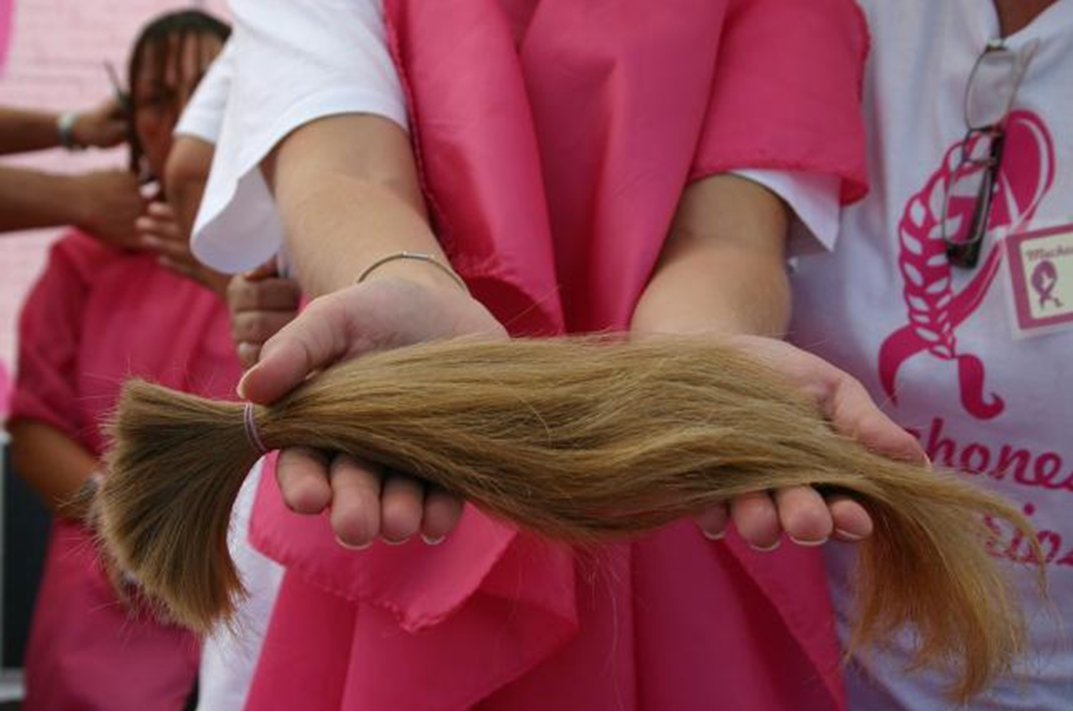 "Ten students from the Virgen de la Rosa school in Burgos between 9 and 15 years old and a 4-year-old daughter of the promoter of the idea, cut their ponytails yesterday for a good cause."

According to the director of the school, the idea came from a mother who has a styling center and who proposed collaboration with the NGO Mechones Solidarios . Along with the teenagers, two mothers and two teachers were also encouraged to lose their temper at school and five other people linked to the school did it in a hairdresser for the same purpose.

The owners of the hair not only donated their hair, they have also included a message for the recipient of the wig, messages such as: “Surely you have many reasons to fight for. I hope you recover soon and be happy with my hair ”Without a doubt, a precious initiative.