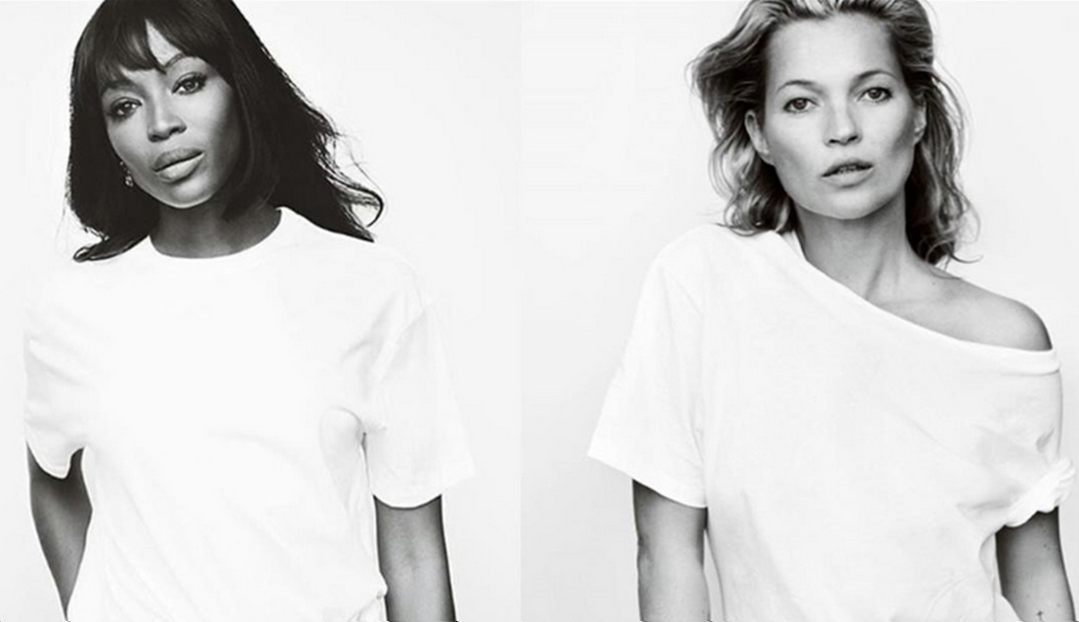 Kate Moss and Naomi Campbell have once again joined the Fashion Targets Breast Cancer campaign to show their support for women with the disease and to encourage the fight against it.

Both British models helped to publicize this campaign in 1996, since then it has raised more than 17 million euros that have been donated to research against breast cancer in the United Kingdom. This project was started in 1994 by designer Ralph Lauren, after the loss of a close friend due to illness.