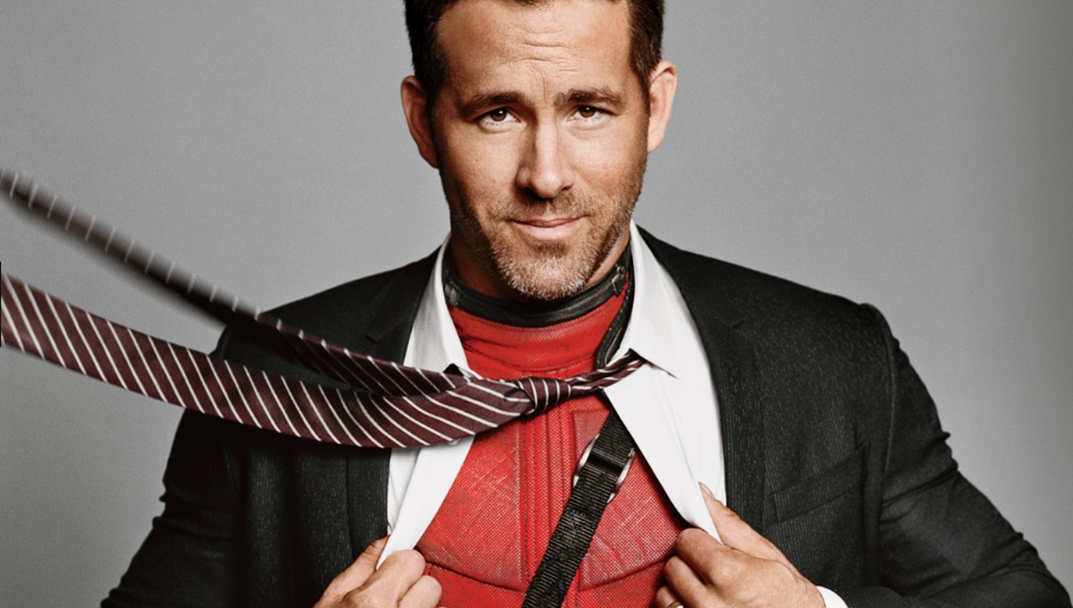 Daniel Downing, a 5-year-old British boy, had a dream, to meet actor Ryan Reynolds. And this dream came true.

During one of the breaks from the filming of the movie "Deadpool 2" , Ryan Reynolds took the opportunity to call the little one. Daniel asked the actor to make a "FaceTime" call so he could talk face-to-face with his idol, and Ryan agreed. In addition to telling him that he was in the middle of filming the second "Deadpool", he introduced him to the rest of the team.