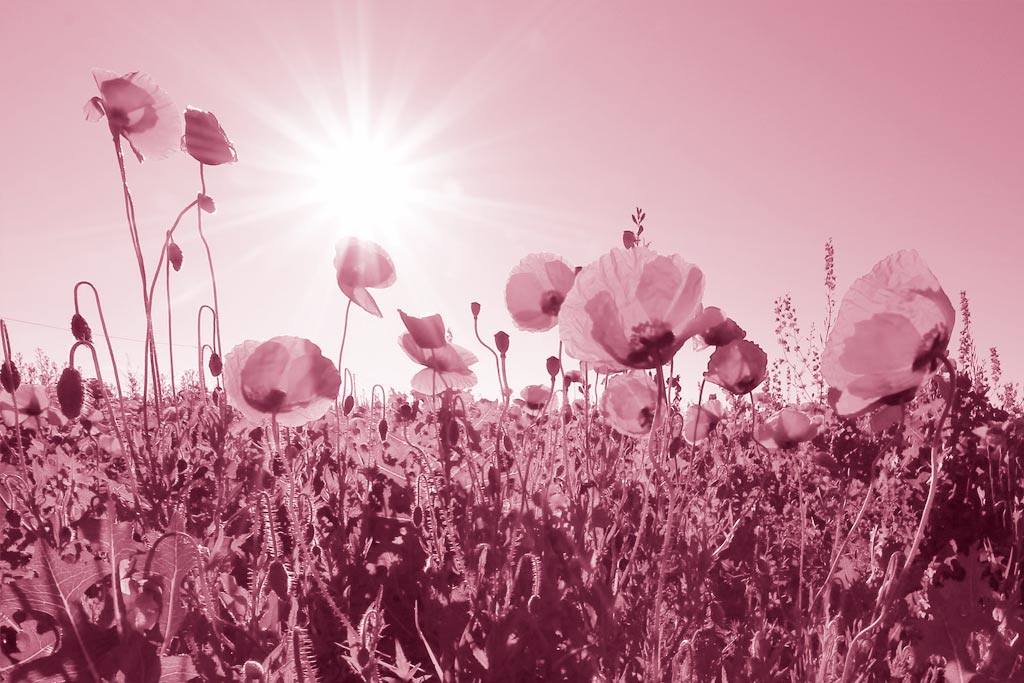 I have wanted to write to you for a long time and in the end I am leaving it.

I met you in 2016, because my father was diagnosed with gastric cancer and had to undergo chemo treatment.

Before starting, I learned about the possible side effects, and I saw that one of them was the issue of the peeling of the skin, especially on the hands and feet, and how painful it could be. So, looking at a lot of websites how to alleviate these effects, I came to you, and read for the first time about the Oncology line.

I called you on the phone and you gave me super good advice , and before starting the treatment I had already been hydrating my hands and feet 3 times a day with oil and balm (I was on top of it all day giving him the tabarra)

Luckily she finished her treatment (everything turned out great!) And she didn't have to check if the side effect on her skin was true, because she didn't have a single problem , not even a minor one.

So after listening to testimonies from other people who have undergone treatment and have had a terrible time with this issue, we are sure that it was thanks to your creams .

At the beginning of this (damn) year, my mistress was diagnosed with breast cancer, by "luck" very caught on time and operated immediately.

But even so, in April and for prevention, he also began chemo treatment, so without hesitation we bought the oil and balm again in full confinement to start hydrating before the first session.

This next Tuesday will end after 8 sessions, and thank God everything has gone great again, and without any skin problems

Then she has a few radiation therapy sessions left, and this is where I am a bit lost.

I have bought him the lotion that you have specific for radio, but I do not know exactly how he should use it.

When is the radio going to start, do you have to put it on first? I read on the web that the day of the session you have to give it to him in the area where they radiate him? After the session?

Well and to finish and to make matters worse, when I was almost seeing the end with my mistress now in the summer, my husband was diagnosed in July with a small tumor in the colon and they had to operate on him, and since he is very young (35 years) and again as a preventive, they will give him some chemo sessions as well

Friday was the first but while your creams arrived, it was already my mistress sharing hers with him.

So again I cross my fingers and hope that he does as well as my parents.

Now I have to give him the badge three times a day!

Anyway, all this to ask you about the radio lotion question, and ultimately to thank you for the creams.

And because of the handwritten note that arrived the other day with the order, I thought it was a nice touch, he did it as more “personal”.

And what the hell! I think also to vent a bit by telling our story, since at home I don't like to talk about the same thing all day.

I am left with that luckily everything in the end is going well, inside everything bad, because otherwise I would go crazy.

Good things also happen, on May 1, at the end of the confinement, our second baby was born (what were we going to imagine when we were in the hospital that two months later we would be there for the other!). So how do you see a 2020 that we will never forget.

Thanks again and hopefully the research in medicine and pharmaceuticals continues to advance and the people who have to undergo these harsh treatments can take them in the best possible way.